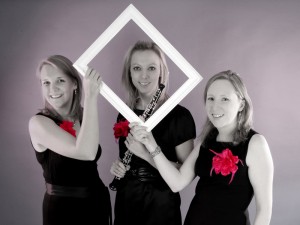 Jemma Bausor was born in Warwickshire and studied at Wells Cathedral School and the Royal College of Music, where she won the Peter Pears Duo Prize. She was awarded the Robert Rendell Scholarship at the Royal Academy of Music, and later took up a full scholarship to study at the Encuentro Musica y Academia in Santander, Spain. Jemma is frequently in demand as a soloist; her concerto work has taken her around Europe and as far away as Thailand, and she has also recorded solo works for Boosey & Hawkes. She also works for orchestras around the UK and has spent some time playing for the West End show Chitty Chitty Bang Bang.